I used to dream about big things for me, about wanting something more out of life than the rest of my family. I figured I wanted something they didn't have. I liked films and books from a very early age just because there was something palpable to them, they seemed to know more about reality than reality itself showed me. I came to grips with the fact that it took a lot more effort than I had ever put into anything to just get out there and start doing some of that stuff on my own, but I did it anyway. I wrote screenplays, shot them with some friends, edited them, and then would show them at the local theatre of my hometown. I decided to do films for a living, went to film school and graduated back in 2016 with a degree in Editing and Screenwriting. I just want to film stuff, to branch out and be a part of the medium.

Cornwall, Essex, London
Production areas I would like to work in 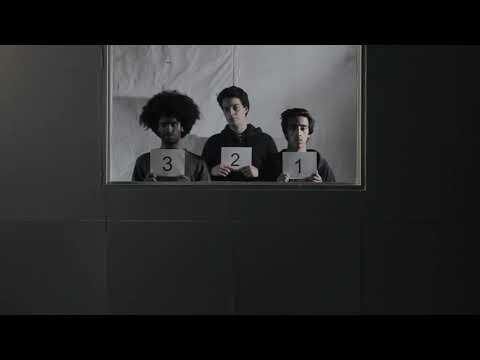 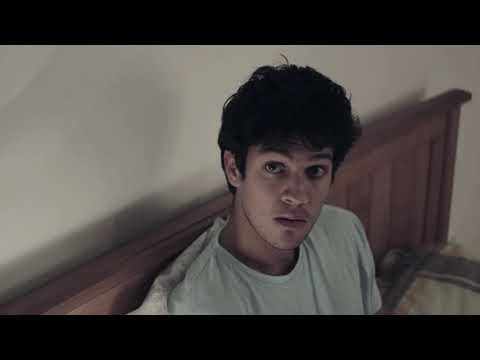 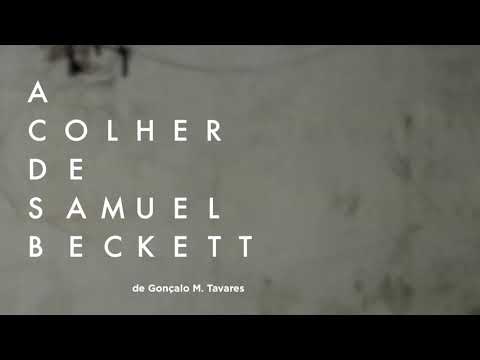 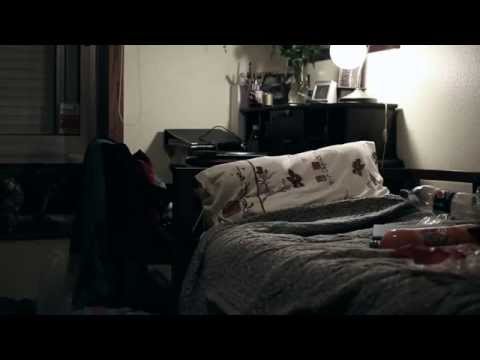